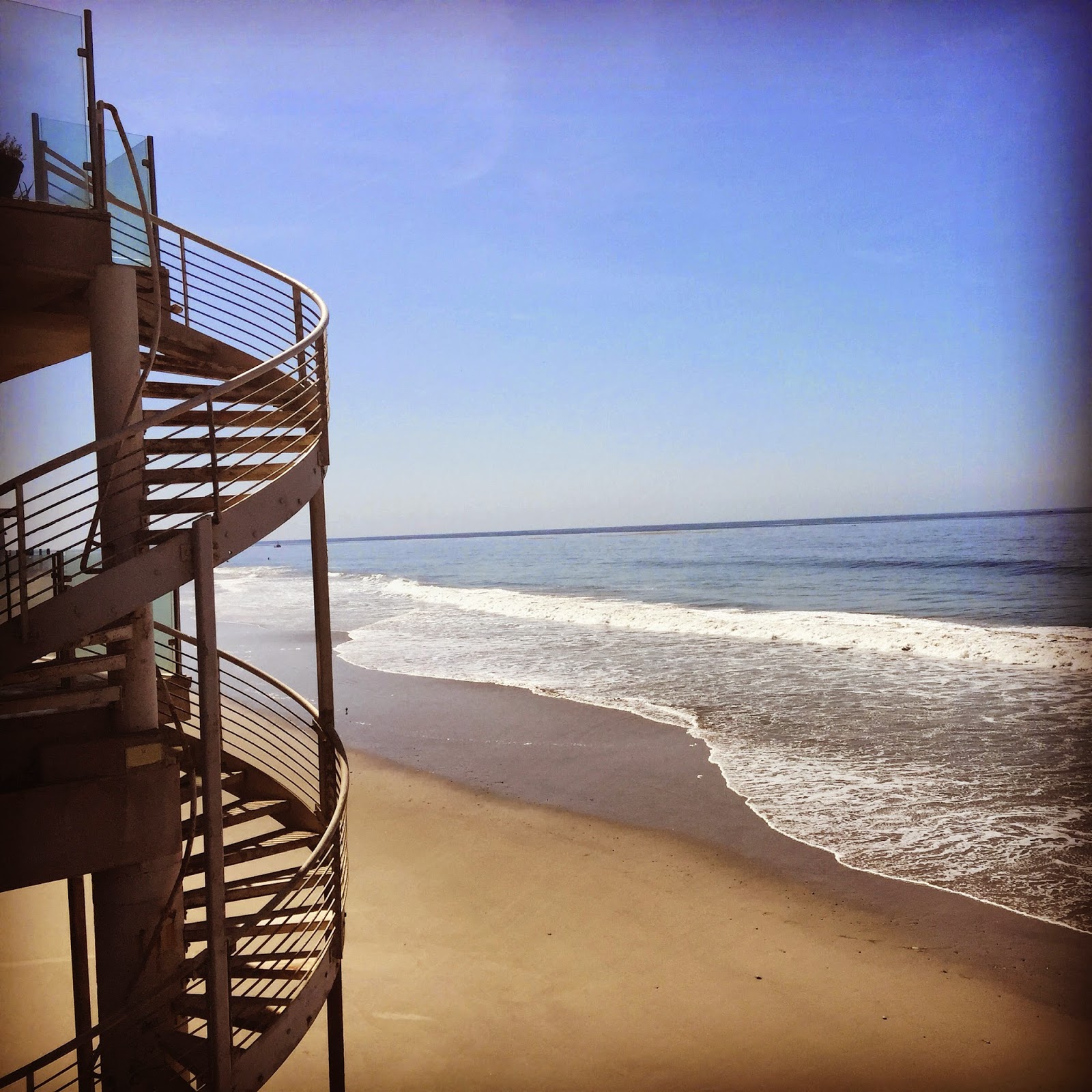 97% of the water on the earth is salt water. There at over 17,000 desalination plants in 150 countries world wide as of 2013. Over 300 million people rely on desalinated water as their daily water source. The largest seawater reverse osmosis desalination plant became operational in 2013 in Tel Aviv, Israel. This new plant constitutes 10% of the country's drinking water consumption and about 20% of its domestic water consumption.