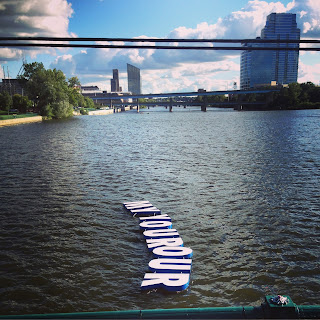 Michigan and the Poison Water

Unfortunately, while it's a grim statement it's not a Grimm fairy tale. Flint, Michigan has undrinkable water contaminated by lead. The story of the Flint water crisis while over a year in the making, made headlines in October yet it has dropped from the public eye in the wake of numerous national and international events. After 17 months, the governor of Michigan, Rick Snyder, announced the city would reconnect to the Detroit Water system because of concerns about lead in the water supply.