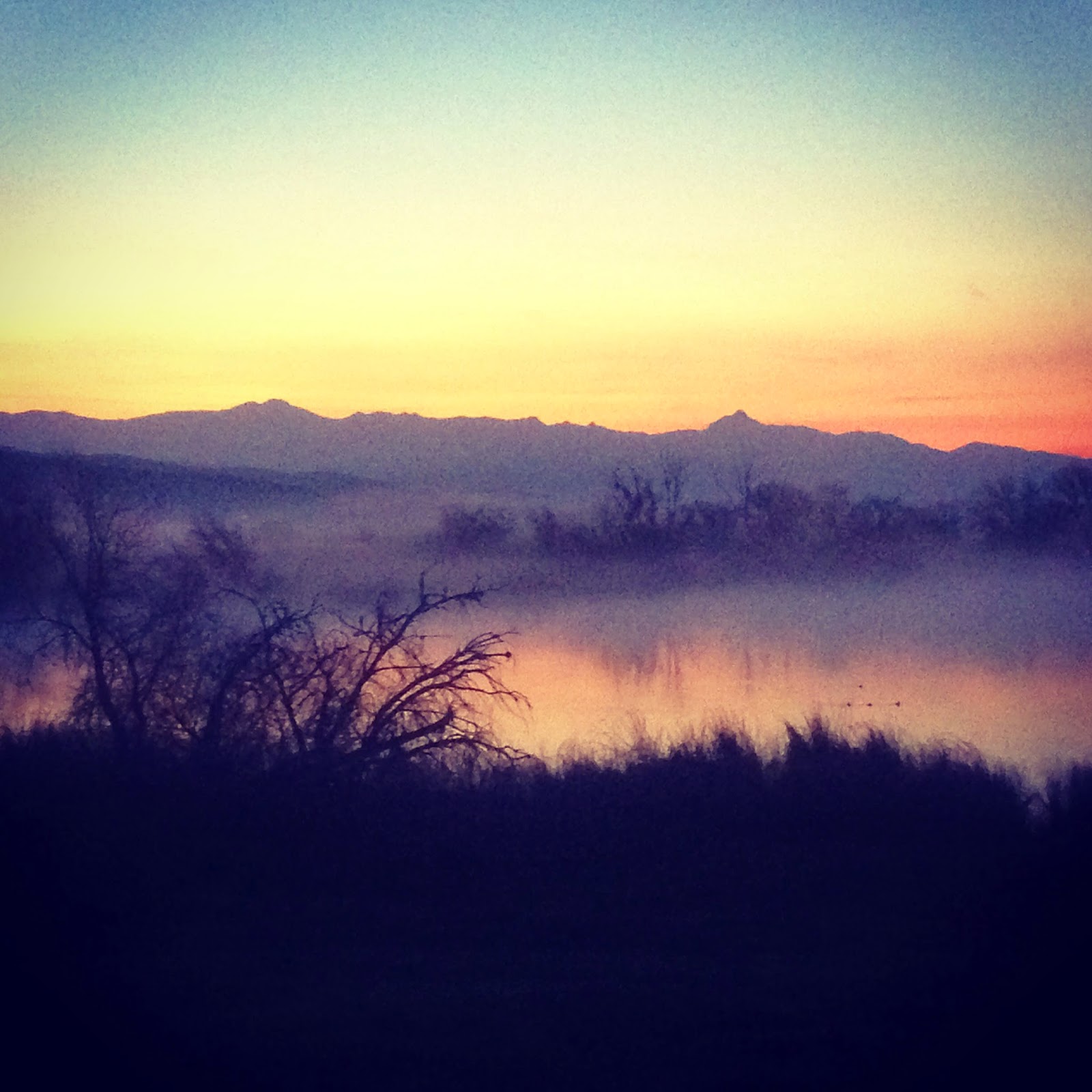 Fog is a cool atmospheric phenomenon that occurs most often in locations with nearby bodies of water, but thats not always the case. Simply put, fog is a visible mass consisting of cloud water droplets or ice crystals suspended in the air at or near the ground. It is considered a form of low-lying cloud, and is heavily influenced by nearby bodies of water, topography, wind conditions, and even human activities. Fog has been known to be devastating for sailors through out maritime history. The creation of audible signals such as bells, gongs, canons and the foghorn, warn vessels of navigational hazards.